When the future changes the past

November 28, 2014
A little while ago I reviewing a futuristic novel, the Amazing Crystal, with implications that reach far into the past. You can read my review of the Amazing Crystal here. And today I'm delighted to welcome the author and translator to my blog with some more information about why they wrote the book. But first, I'll include their take on what the book's about, just to give you some context.


ABOUT THE AMAZING CRYSTAL

In the summer of 2025, Lydia’s grandfather sent her a strange diamond pendant admonishing her to handle it with utmost care. From the moment that she receives the small package, her life changes. She becomes engulfed in a series of life-threatening events that lead her to realize the incredible properties of the pendant. Slowly she learns that the diamond contains an alien intelligence able to communicate directly with the human brain. Rumors of its powers spread, the Mafia designs a Machiavellian plot to seize the extraterrestrial gem, whose value is estimated at $100 billion. An unprecedented confrontation occurs between mercenaries hired by the Mafia and American security services. As rumors continue to grow, the American authorities are forced to release stunning revelations about the life and mission of the alien genius to the peoples and nations of the world. The news throws the scientific world into turmoil. Economic and political ideologies are brought into question and religious beliefs are shaken. But the Mafia wants to have the last say: confrontation is inevitable.

This science fiction novel addresses questions relevant to a growing number of readers. Recent discoveries in astrophysics suggest that there is a large number of exoplanets likely to contain liquid water and a breathable atmosphere able to contribute to the emergence of life. If aliens exist, are they scientifically and technologically ahead of Earth by thousands, millions or even billions of years? If so, have they already colonized or visited Earth? How could they overcome intergalactic distances given the limitations inherent in the barrier provided by the speed of light? Is it possible that aliens have been present on earth for billions of years? If so, what form would they take? Can they communicate with us? If the answers to these questions are positive, how would humans react when informed of these facts via a large television news chain? What would your own answers be after reading "The Amazing Crystal"?

The book is listed on the Amazon site:
http://www.amazon.com/dp/B00GHUZXQI
Both the author, Gerald Lizee, and the translator, Robert Dykes, are scientists who give credibility to the science fiction novel. Here are a few words from each of them. 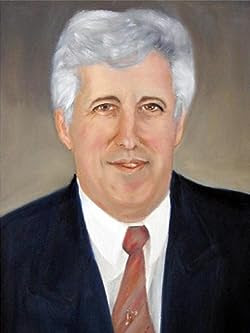 GERALD
I started thinking about this book ten years ago. I was and still am very preoccupied by the fact that humanity could destroy itself before the end of this century: mass destruction arms, both nuclear and biological, proliferate, intercultural and religious hatred increases, terrorism expands itself over the world; Earth is getting warmer and warmer because the modern man is sending more and more carbon dioxide into the atmosphere, it could foster and already generates catastrophic events such as highly destructive tsunamis and hurricanes. This is why The Amazing Crystal  tells the story of a superior intelligence who has been accompanying secretly Earth evolution for billions of years and suddenly decides to communicate directly with humanity. His mission: help us save our planet. 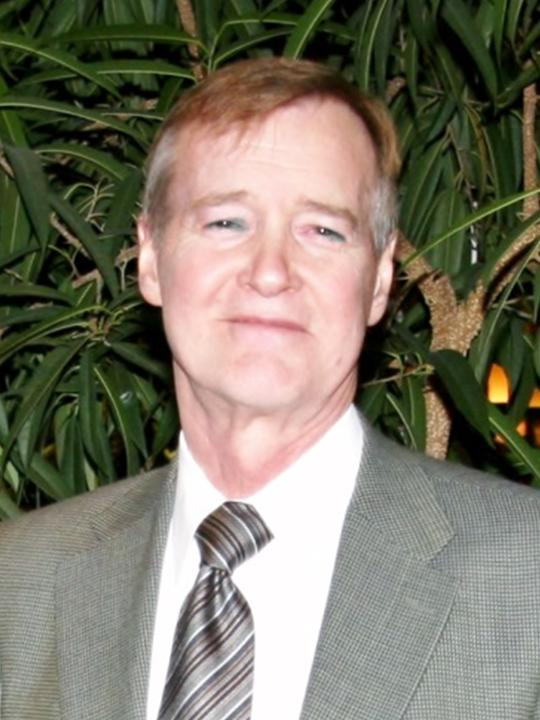 When I first read the novel, I realized that there was action and adventure, but more deeply, I realized that Gérald was exploring an idea that has fascinated man for centuries. Extraterrestrials may have made a positive contribution to humanity over a time frame measured in centuries. Now, mankind is at a crossroads that may determine its destiny. This story addresses what might happen if mankind were to discover that there is another intelligent entity on Earth. The discovery could change the course of human history, perhaps for the better.

And finally, here's some more about the author and translator.

Born in Montreal, Gérald Lizée built a career in physics and in information technologies. Having obtained a degree in theoretical physics from the Université Laval, he taught in several universities and Community colleges in Quebec before moving to information technologies. Today, he is president of his own firm, Cyberconcept, which provides consulting services in information technologies and notably commercializes his writings in science fiction. This book, the first volume of a trilogy of intergalactic adventures, describes the psychosocial impacts of an extraterrestrial presence on Earth. Gerald’s Amazon author page is:  http://amazon.com/author/geraldlizee
Robert Dykes, an American by birth, with a bachelor’s degree in Psychophysiology from the University of California at Berkeley and a doctorate from Johns Hopkins University, acquired French as a second language while following a career as a neuroscientist, entrepreneur and educator in Montreal. Presently he operates a consultancy that plans and executes innovative projects that improve an individual’s capacity to contribute to the post-industrial society. Contact: Robert.dykes@mcgill.ca
spotlight