I guess there are three main kinds of book cover:
To be fair, Corinne Demas' book has now been rereleased with a much more enticing cover. It's a highly recommended middle-grade/young adult read about a teenage girl coping with life, friends, school and family, and I reviewed it here:

Meanwhile...Here's a brand new exciting book cover for C. A. Szarek's latest release. It's a cover that's definitely designed to entice, so what do you think? Will you pick up the book, turn it over and read the blurb? Or will you simply read on and find the blurb so conveniently posted below this cover reveal!

Thank you C. A. Szarek for letting me share in the cover reveal celebration! 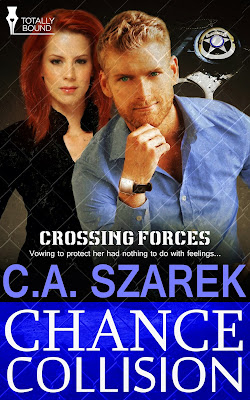 Vowing to protect her had nothing to do with feelings.Detective Pete Crane catches a new shooting case and considers it business-as-usual. But when the lead witness is the Chief of Police’s fiery assistant, he never anticipated she’d challenge him—personally and professionally. Especially while under his protection.

Little do they know, the shooting she and her grandmother witnessed was anything but random.

Thrown together, their attraction sizzles, even though she’s squarely in the no-fly zone. She makes him break every rule in his little black book.

Nikki Harper has been attracted to Pete since they met two years ago. Witnessing a brutal shooting throws her into a stigma that’s always been her greatest fear: a victim. She has no choice but to accept his protective custody and let him help save her and her beloved grandmother.

Can Pete protect his witness and solve the case, while fighting the intense heat with Nikki? 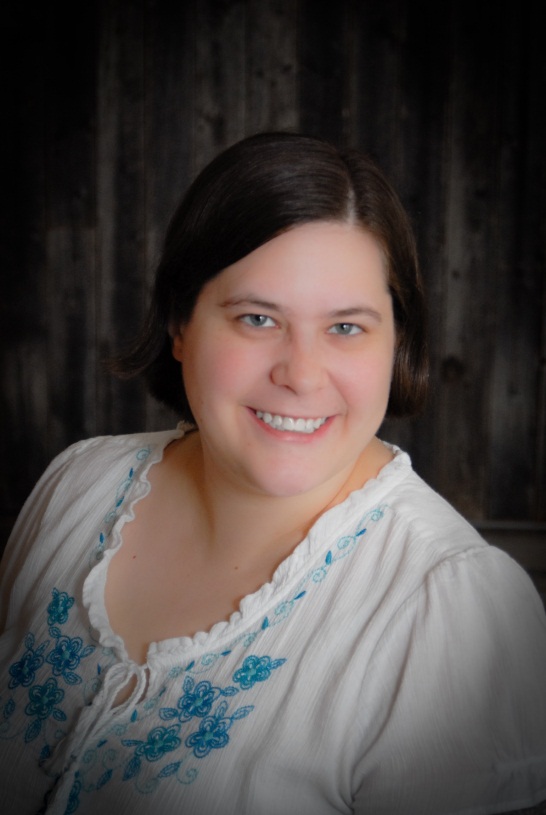 Where to find C.A. Szarek:


C.A. is originally from Ohio, but got to Texas as soon as she could. She is married and has a bachelor’s degree in Criminal Justice.
She works with kids when she’s not writing.
She’s always wanted to be a writer and is overjoyed to share her stories with the world.
cover reveal