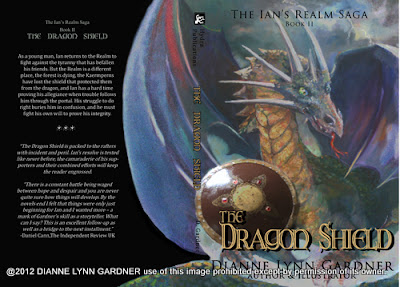 Have you ever wondered if the internet is speaking a whole new language? Recently I added Crowdfunding and Kickstarter to my vocabulary. Since I didn't know what they meant when I first heard them, I thought perhaps I should share the information I've gleaned--with a request that somebody please tell me more if you can!

Crowdfunding is when a virtual crowd of people get together and spend their money in such a way that something they want to happen gets the money it needs.

Kickstarter is an internet site that helps crowdfunding take place.

Crowds can fund the writing of computer games (says my son) and books (says an author friend), the recording of music CDs, the purchase of artists' supplies, and much much more. Does that mean it's a way for author's to get an "advance," funded by advance purchases? I suppose it might.

A kickstarter campaign will typically have a goal--to raise a certain amount of money. If the goal is not met, nobody is committed to paying what they pledged, and the organizer isn't committed to provided what was offered. If the goal is met, the campaign is a success and the pledges pay for the intended consequences--funding for a new musician to record their CD, travel expenses for the writing of a wonderful new book, artist supplies for paintings, etc. If the goal is exceeded, then even greater things might ensue I suppose.

Typically members of the crowd get something for their pledge, provided the goal is reached. For example, I might pledge $15 for a book that would normally cost $14.99. If enough pledges are received I pay for and get my book plus the satisfaction of knowing the profits went to support the intended goal. If there aren't enough pledges, I don't pay anything but at least I tried.

At least, I think that's how it works. And, if you want to see Kickstarter in action, go to

and see what's on offer in the Ian's Realm Kickstarter--fun books, beautiful paintings, and more...

Don't forget to click on the video at the top of the page while you're there. I love the music, and this kickstarter will help kickstart Lexa Rose's singing career and encourage the actors, as well as supporting more books and paintings in Dianne Lynn Gardner's excellent Ian's Realm series.

A. F. Stewart said…
I see it as akin to something like the PBS fundraisers. You pledge money to support the project and get something for your donation, but only if the goal is reached.
March 18, 2013 at 6:19 AM